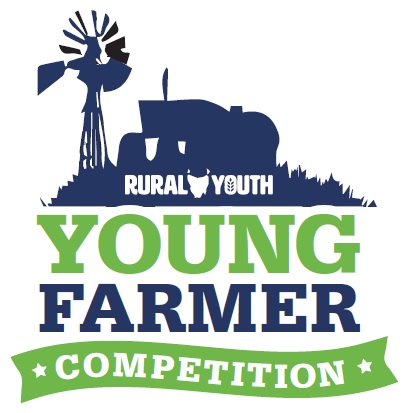 The finals were held on Saturday 17th August at Quercus Park, Carrick, where the competitors were greeted by a nice sunny morning.

With only half an hour to get ready and receive a run down of the day, they were then off to their first module.

After competing in eight modules during the day, the top six competitors went through to the final two modules, which were held during the Presentation and Awards Dinner that evening.

The final modules included a quiz and public speaking challenge in front of more than 70 guests who attended the dinner.

Once the final two modules were completed the final scores were tallied and next came the announcement we have all been waiting for.

Congratulations to Ashley Evans who was named the 2019 TP Jones & Co Young Farmer of the Year!

We are proud to announce that the top 6 finalists:

Congratulations to our module winners:

We would like to congratulate everyone who took part in the 2019 TP Jones & Co Young Farmer of the Year Competition and we hope to see you all again next year!

Don't forget, the Young Farmer competition is organised by Rural Youth Tasmania and is open to all Tasmanians aged 15 to 30. 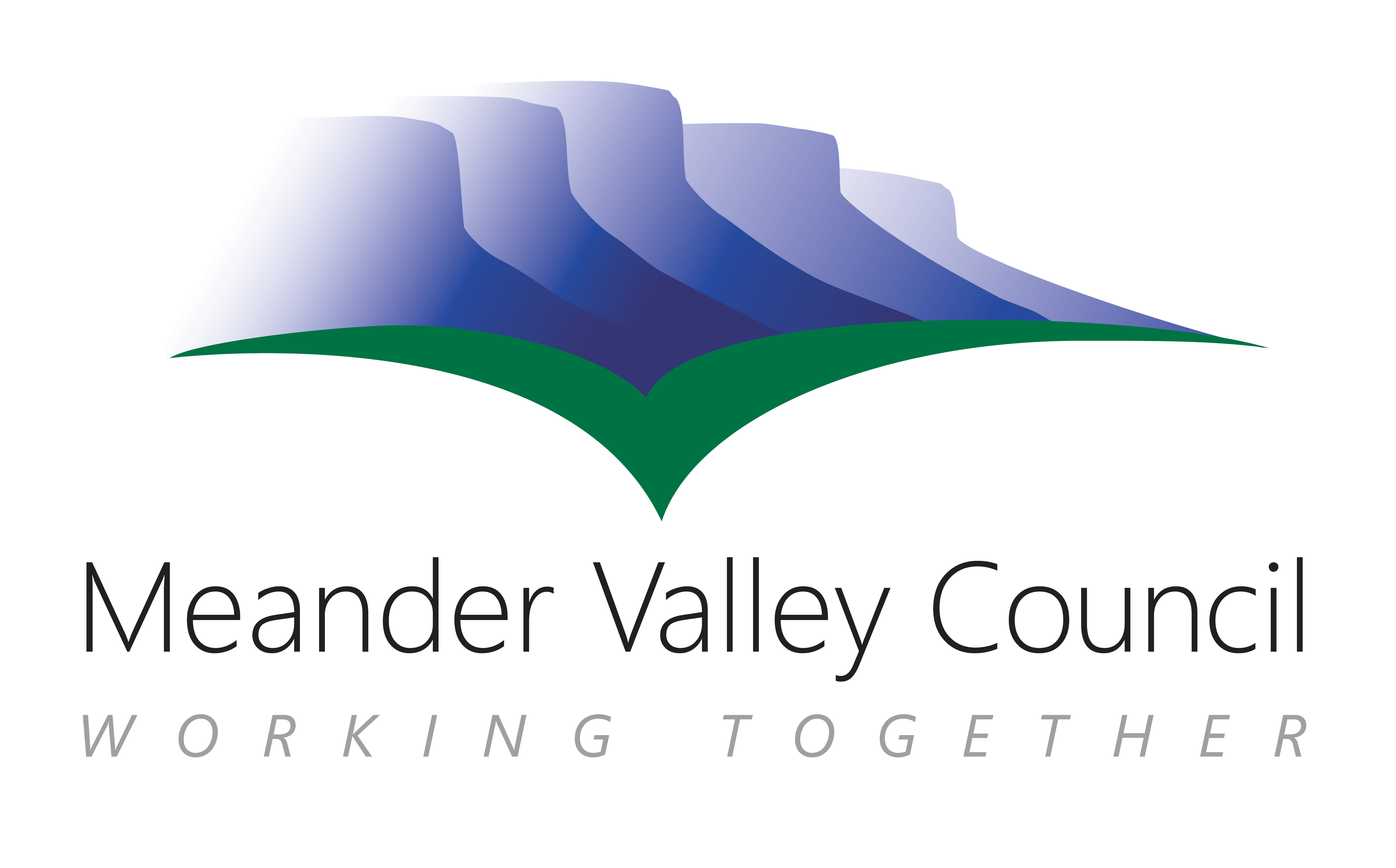 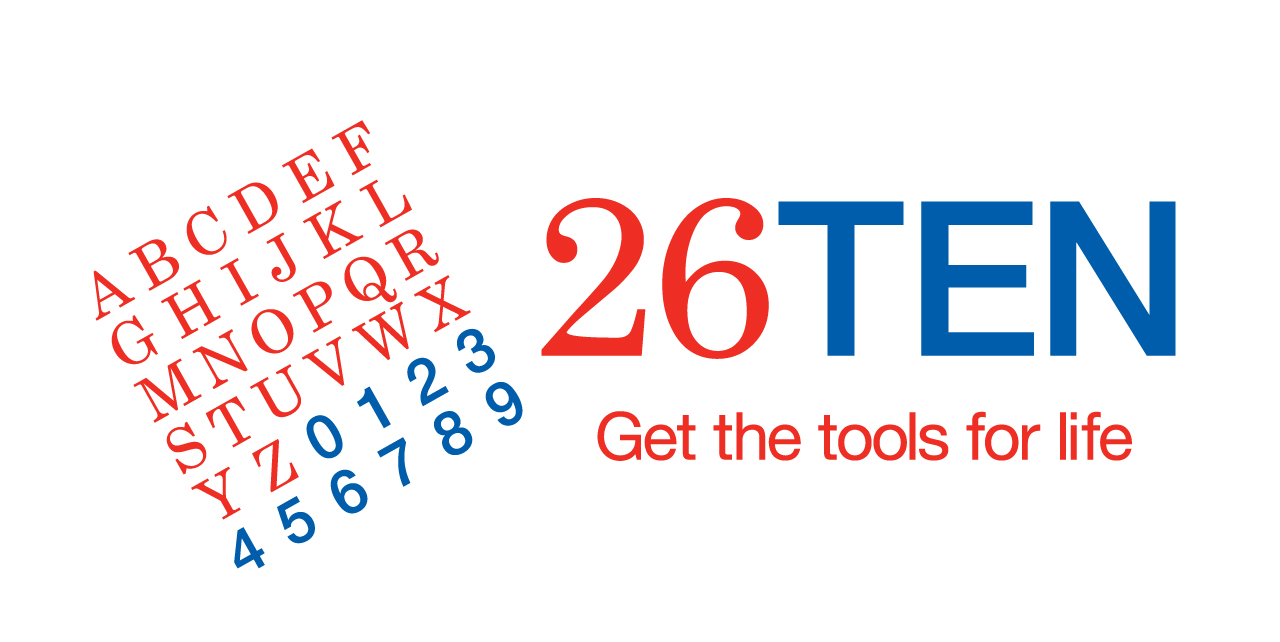 Congratulations to WILLIAM BAXTER  who was awarded the title of 2018 TP Jones & Co Young Farmer of the Year !