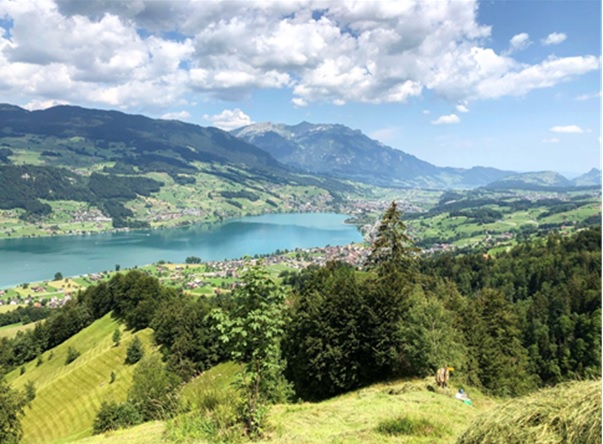 On the 22nd of June 2019 I set off to the single greatest thing I have ever done in my life. Leaving from Launceston Airport, I have 2 stop overs before landing in Zurich then travelling up to Amriswil (near German border). The first week of my exchange was less than pleasant but I learnt a lot of life lessons from it and a lot of Swiss-German that set me up for the rest of my exchange. My first weekend and second week were greatly improved with the incoming weekend and a fantastic emergency host family. The incoming weekend was set up in the hills of central Switzerland with a group of around 40 exchangees and organisers. As well as hiking, making traditional foods and playing traditional games we also had the chance to do some traditional Swiss ‘Hay Camping’. Unlike Australia, camping is quite difficult for the Swiss as they are extremely restricted so this was a unique opportunity. Their Hay Camping method for the trip was sleeping indoors on a huge bed of Hay and to sum up how that was on the second night everyone opted for a regular bed, however is was still a cool experience.

My second family were wonderful. I had four exchange brothers and three of them were very interested and practiced the sport of Schwingen (Swiss Wrestling). I had never heard of Schwingen in my life before I came to Switzerland but I instantly loved their style of Wrestling. It is an extremely respectful sport and the training and determination that goes into it is second to none!  I was lucky enough on my exchange to be there at the time they held the Schwingfest (Swiss world Championship, only held every 3 years) so in August I also travelled to Zug for the two day wrestling event. 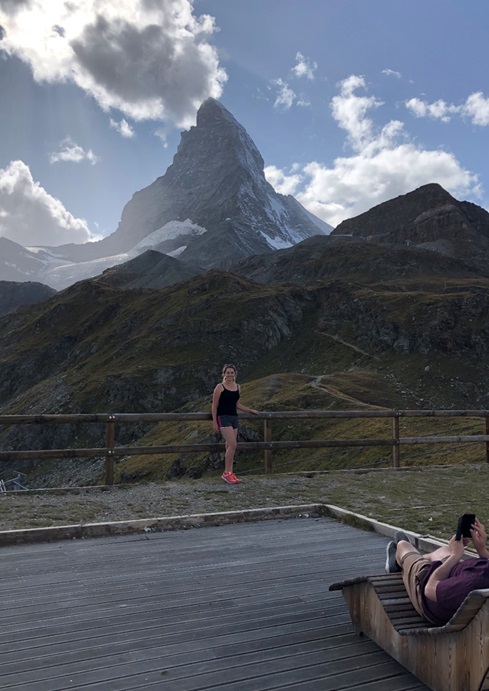 I then stayed a month with the Windlin family. In my life I have never met a family so open and caring, it felt like I had moved home. I had 3 Swiss sisters and 1 Swiss brother all around my age and as well as their family home the Windlins also had an alp hut. While staying with this family I had some amazing opportunities like seeing how their alp dairy worked, helped make hay in the high mountains and cliffs, swimming in the alps, exploring Lucerne with one of my Swiss sisters, exploring a heritage open-air museum and of course a ton of hiking. By far my highlight with this family was the hiking as I got to see some of the most unbelievable scenery.  To this day I am still questioning whether it was all real. My favourite hike went for 6.5hours at the Gelmerbahn (tallest roller coaster in Switzerland). We hiked around the bluest lake I have ever seen in my life and the backdrop to this stunning lake were mountains and a huge glacier. We continued our hike around the lake, down some cliffs and up onto the other side of a beautiful valley. We walked over a huge system of underground caves with a freezing wind coming up from beneath the ground surface finishing off with a big suspension bridge over a gorge.

On the 1st of August it was the National day for their country. The night before this for the countdown we went to a ‘country party’ to see some fireworks, dance, drink traditional cheli (coffee and schnapps) and of course count down into the next day. I found one thing in particular to be one of the most incredible things I have ever seen. They had lit fires and set up light displays all over the mountains in the shape of the Swiss flag so when it was dark the mountains were lit up all around us.  For the Swiss national day all over Switzerland people put on a registered brunch and eat traditional food like Rosti, Alpermagronen, different cheeses and Swiss brunch foods. 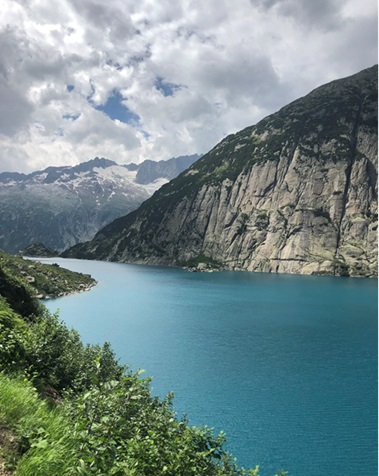 Chocolate has always been something that I have had a love for so naturally going to a chocolate factory was on the bucket list and was a hilarious but also very yummy experience. The chocolate factory that my host chose was the Frey Factory which had so much information and was very interesting but being that we both have a huge love for chocolate and they had a free chocolate buffet, you could probably guess how quickly we got through the non-eating part of the tour. After putting ourselves in a food coma, my host and I found that there was a part of the tour that you also ’look’ like you would fit in at the chocolate factory. So of course we dressed up like truffles and sat in a gold box with a whipped cream hat.. but I will keep those photos to myself.

While I was with my last host family I met their local Landjugend (Rural Youth) and was able to attend a lot of their events and made some wonderful friends through this chance meeting, all thanks to my last host. My last host was in a beautiful country area and had an Ecological Pig Production farm. I learnt so much about Swiss farming and practices while staying here and to my surprise I also learnt so much about Australia and our farming practices as well. 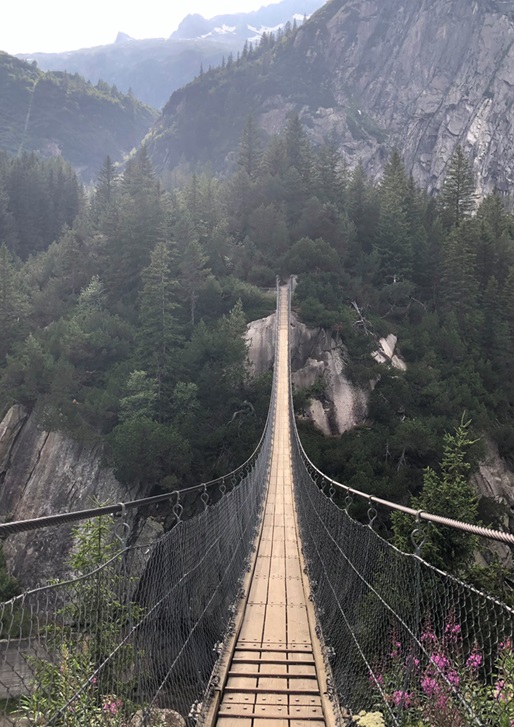 At the start of my trip I learnt about a mountain near Bern called the Niesen. It was a huge triangular mountain often referred to as the Swiss pyramid and obviously very recognizable because of this. On the last evening of my exchange my host family surprised me by taking me to the top of the Niesen to a stunning panoramic restaurant and they also had an open-air concert. At the top of the Niesen you could see the 3 famous sister mountains of Switzerland as well as the huge mountain ranges that surrounded it as well. This was the most incredible way to end my exchange journey and I have found that no simple thank you will ever be enough to return the kindness, friendship and experiences that my hosts have given me.

This journey has been truly life changing. It is hard to believe a year ago I found out that I would be travelling to Switzerland. Now, writing this, after everything I have learnt, the people I have met and the things I have done, I realise this has changed my life in ways I cannot even out into words. I have loved this exchange so much and it has given me memories and life lessons I will never forget.

Thank you so much Rural Youth and Betta Milk! 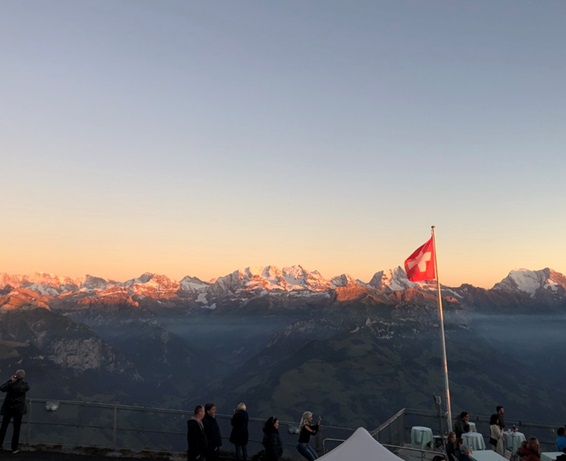